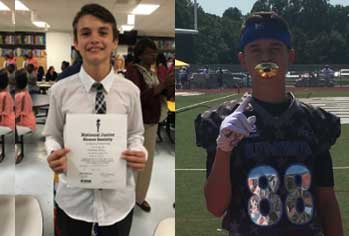 Cole Willey is a 14 year-old Seaford native who is active in the community and a talented athlete. His mom would say that competition runs in his blood; whether it be competition with others or just himself. He was the only boy to graduate from his 5th grade call with straight A’s consecutively throughout his years at Central Elementary. Cole played for SCKnights PopWarner football for two years and received recognition in the top 4% as a Scholar Athlete both years.

Cole enterted Seaford Middle School with that same drive and determination. Over the past 3 years Cole has made Distinguished Honor Roll every marking period and has been a great asset to the football, cross country, wrestling, and track team. During that time, outside of school sports, he was a member of the Smyrna Wrestling Club, Team Delaware, and 302Elite. Cole is now in 8th grade and at the beginning of the year, chose to become an Academic Challenge taking courses at Delaware Technical Community College. He held the position of captain of the football and wrestling team. This past December, Cole got the opportunity to play in Kissimmee, Florida for Seaford Elite football. Later on in February he placed 2nd in the Middle School Wrestling Conferences. It was then during this time, that signs of the unimaginable started to begin.

A week after conferences was the first emergency room visit and then over the course of three weeks he was given several misdiagnosis. On March 15th, it was confirmed that Cole has High-Risk B-cell Acute Lymphoblastic Leukemia. Treatment has and continues to be very extensive and he will continue to get chemo treatments over the next 3 years. Cole is a true warrior! As some days are worse than others, he does not let them consume him. On his good days, he knows how to make good use of them and his motto is “I will be back”.

All proceeds made from the dunking booth will be in support of Cole and his family. 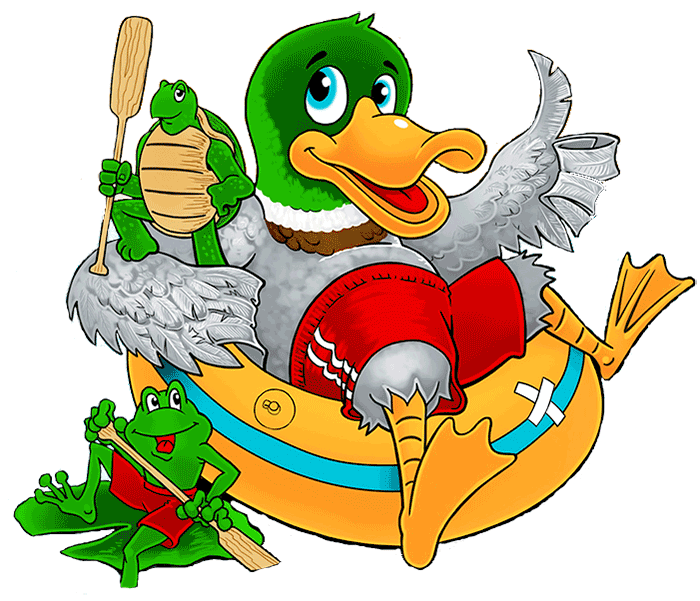